FROM THE LATEST NEWS AND BLOG 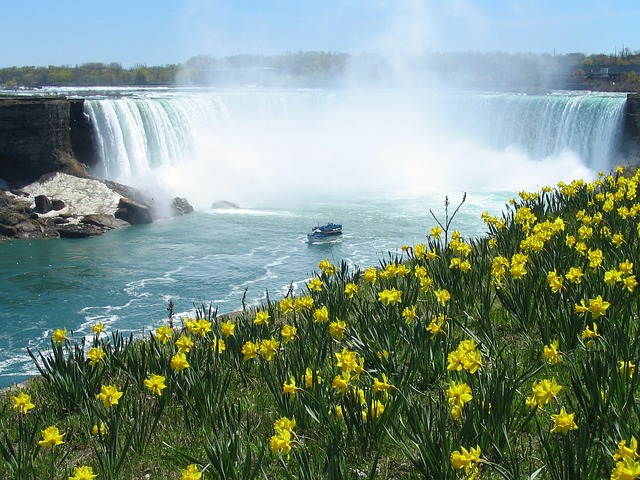 Did you ever make a decision that was life altering such as who you married, where and what you studied or career choice?

In 1967 I made a choice. I didn’t realize at the time how much it would impact my life. 52 years later, I think back on this decision. I have NO REGRETS.

I had 2 job offers after graduating from the University of Calgary in 1967. Both were appealing at the time and it was a tough choice. I decided to turn down an offer from Tenneco Oil and accept an offer from the federal government’s immigration department.

I started in Calgary as an Immigration Officer, served as a Special Inquiry Officer and in 1973 became an Appeals Officer in Toronto. Since then I held many positions, including Manager in both Toronto and Calgary, Director of Programs in Ontario, Manager of Immigration Adjudication and a number of other management assignments in Toronto and Ottawa.

To make a long story short, I retired from the immigration department in 1997 after 30 years and started Solutions Immigration Consulting. I grew the company and now, 22 years later, I am still representing immigration clients.

I could never have imagined how rewarding it would be to supervise and train so many staff members, to manage the largest immigration centre in Canada, and to serve so many thousands of clients with the immigration department and in my own business.

Every time a client I represent succeeds with an immigration application, sponsorship or appeal, their life and the lives of their family are impacted. So the decision I made in 1967, 52 years ago at age 22, not only had an impact on me and my family personally, but also touched the lives of thousands of clients. Looking back, I HAVE NO REGRETS with my career choice in 1967.

In future articles I hope to share with everyone the impact of legislative changes, programs, policies, and attitudes over the last 52 years.